Job hunting in Rhyl – a past experience I would rather forget .. but one must learn from mistakes…

I have decided to repost some of my old blog posts from the distant past when I was working as a School Librarian. Kids do the funniest things and I really enjoyed working in a school. Posts may be edited from the original blog. So this is part of a series from my old Batty Librarian Blog…

That’s it, i’ve decided to go for another job. In fact I’ve got an interview next week which got me thinking about other interviews I’ve done in the past. One of the funniest I thought I would share with you. its a bit long though, so make sure you have time to read it!

I had an interview in Rhyl at Rhyl Community College a few years ago. After arriving in London Euston, I discovered utter chaos – a train was late. Luckily and unusually for me the train arrived the same time as I did – and it was going my way. So far so good…

Getting off the train late I followed the crowds over the small internal bridge towards the exit. As I passed a bin, I paused to put my rubbish in. When I look up everyone is gone. This is the largest platform I have ever seen. In fact it stretches for as far as I can see and no-one in sight – Panic begins to set in when I realise I don’t where the exit is!

A man comes up to talk to me. He is tall, slim with a strong Welsh accent. He asks me if I was looking for the exit. I reply in the yes feeling quite stressed at this point. He leans close and points the way out to the far end of the platform. He seems to lean slightly too close for comfort … and then I realise – he’s looking down my top!

He does however tell me the right way to get out. I thank him hurriedly and continue on my way.

of Rhyl I have to admit are not good. It seems a small town, slightly dingy but I can live with that _ or so I hoped.

Using a map I downloaded from the internet, I try to fathom the way to the Guest House which I had booked the week earlier.

The nearer I get to the guest house the dirtier the streets appear. Oh, MY GOD, what have I got myself into! Crisp packets, chip wrappers and cans line the street. Shops are boarded up, yet I bravely soldier on.

Finally I reach the guest house. I had booked this for the bargain price of £18 for the night. Disconcertingly, it says ‘look before you book’ on the sign by the door.
Are things that bad here then?

I knocked apprehensively on the door and the door all but instantly opens. A nice middle aged lady stands before me (I find out she is nice later), at the moment she is brusque.

‘Please sign in’ she says, so I shrug and do. Looking around the guest house, I thought, Okay. Not the four star Bude Haven Hotel I had been in a few weeks before but I can live with this (well for the requisite night anyway).

She indicates for me to follow her and with trepidation I follow her up the stark narrow staircase. She takes me to a shoe box known as the single room I booked. It is furnished simply but thankfully it IS clean. I take the opportunity to ask her what it is like to live in Rhyl. I mentioned that I had felt disappointed when walking to the B&B.

Her reply was not quite what I was expecting. She said that while the B&B was in the nice part of the road, (the road led to the sea front), it was quite a bad area at the end.

I wasn’t going to go out by myself that night was I? she asked. Thinking well I wasn’t going to now, I asked why. She replied that it was nice where she was and her daughter managed the B&B next door but nearer the sea front, all the flats had been bought by absent landlords and that it was known to have drug problems. Suitably warned I replied I had no plans to go out that night.

I think she then realised that at this point I was quite freaked out. She offered me a lift to the college in the morning. I quickly took her up on the offer before she changed her mind.

I was really getting quite hungry at this point, I had last eaten lunch that afternoon in London and it was now getting dark. For food she gave me directions to the local chippie at the right end of the road, so I set off.

Ten minutes later I arrived at the chippie where there was a queue of four. Normally this a good sign, (it shows that people like it), but as I had not seen an open chippie on the way to the guest house, this was probably the only one available.

‘Could I have some fish and chips please?’ thinking they were bound to have that. In a broad Liverpool accent I was told they didn’t have any but they could put it on. At first I couldn’t understand him, so I said ‘sorry, you don’t have any?’

He then stepped towards the freezer and I worked out from that, what he meant. I replied ‘Yes please!’

What a palaver!! Leaving fifteen minutes later with my prize, I escape to the privacy of my room at the guest house. In case you are wondering. It was the worst fish and chips I had ever eaten. It was rank and the chips tasted like they were cooked in fat several days old.

Feeling disheartened, I have a moan to my friends back in London about Rhyl and then go to sleep setting my watch and phone as alarm clocks – after all I had an interview in the morning!

I woke at seven, pick up my clothes and go in search of the shower. I should point out that I was the only one staying at the hotel the night previously, well me and the workmen anyway.

I stripped down and stepped into the shower cubicle, (don’t worry, I won’t go into too much detail here!)

I press a button and wait for the expected torrent. Nothing. Ok, I press another button. Nothing happened. With mounting anxiety I pressed the last button, again nothing. I looked around the cubicle, turned the heart knob, then the valve, also nothing. I have approximately 45 minutes to get ready before this poxy interview and I can’t even get the bleeding shower to work.

I put on the dress I wore the night before and head downstairs to where I knew the Manageress lived. Several knocks on the door with no response send me climbing up the stairs swearing under my breath.

I should mention again here that I am partially sighted. My eye-sight has a lot to be desired. In a tantrum born off desperation I stalk into the shower room again, stomp right to the end of the room where a string knocks me on the head. I grab it and the shower starts – EUREKA!!

Having made myself barely presentable with a shirt, skirt, make-up and freshly dried hair, I hear the bell for breakfast. Great, I’m starving, I head back downstairs in my bare feet.

Mmm, lovely – there’s nothing like tinned sausages, mushrooms and runny egg to get you going first thing in the morning. Well at least the toast was nice.

Luckily the Manageress had offered me a lift with her husband, so after getting ready I packed my bag and got into a car with a complete stranger.

Considering the family had only lived there for several years I was quite surprised that we got lost. Although there were hardly any people out that early in the morning, we asked two people for directions. However, neither knew where the local college was. Each had a Liverpudlian accent.

Arriving at the interview in a relatively calm state of mind, (I was fifteen minutes early), I was told to sit down in the corner and wait for the interviewer.

There was one other person apart from myself already there We quickly got to know each other. Her name was S— and she originally came from Ireland. She lived with her soon-to-be-husband who was Welsh and a policeman.

Shortly, the rest of the motley crew (interviewees) joined us. There was a lady who lived in America but wanted to return to Wales, S— obviously and two internal candidates. One Z—, was a slightly larger lady who seemed really nervous, standing beside her was D—, smartly dressed in a suit.

Once we had all got acquainted the interviewers came to greet and give us the grand tour of the building. This didn’t take long.

After visiting the library which was a lot smaller than I had imagined, we were all shown into a classroom which was a make-shift camp for the day. Tea and coffee was provided but to our horror – no biscuits!

The format of the interview was for there to be individual presentations given by us to the panel of three and then we were to be short-listed again for a more in-depth interview.

I had spent 2 hours on my presentation – with beautiful diagrams on the hand-outs. I had also made cards the night before. I felt the presentation went well and indeed I was short-listed for the actual interview. One step closer!

With me, S— and D— also offered the interview, the other two left. We hung around the classroom chatting, surfing the internet and generally killing time. After a short wait, my name (closest to A) was called first. …the fun began.

Thirty-forty minutes later, I left the room to join who I fast was starting to think were friends.

For lunch D— who was the internal candidate showed me where the canteen was. I had a runny egg sandwich, an apple and a diet coke – mmm, delicious, NOT!

At the designated time, we trooped back into the classroom and then the main interviewer entered the room.

‘D—, please could you follow me?’ she asked, then ‘You two stay there!’ Charming – we know who got the job then. I could be called cynical (and it wouldn’t be the first time) but I wonder if it was completely a coincidence that D—‘s line manager was on the panel. So this was my second interview for my plan to return to Wales.

Ironically – I am now trying to go back to England. A traitor to my home country? maybe, but I go where the work and the prospects are. 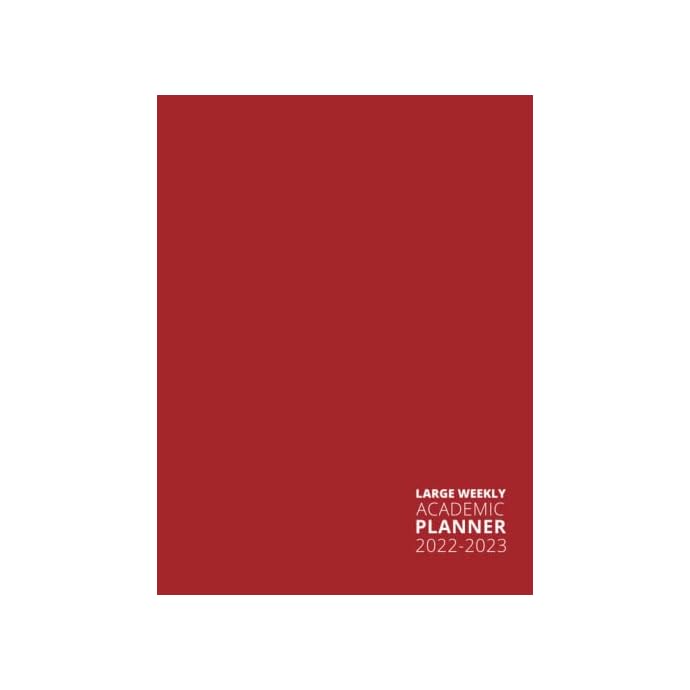 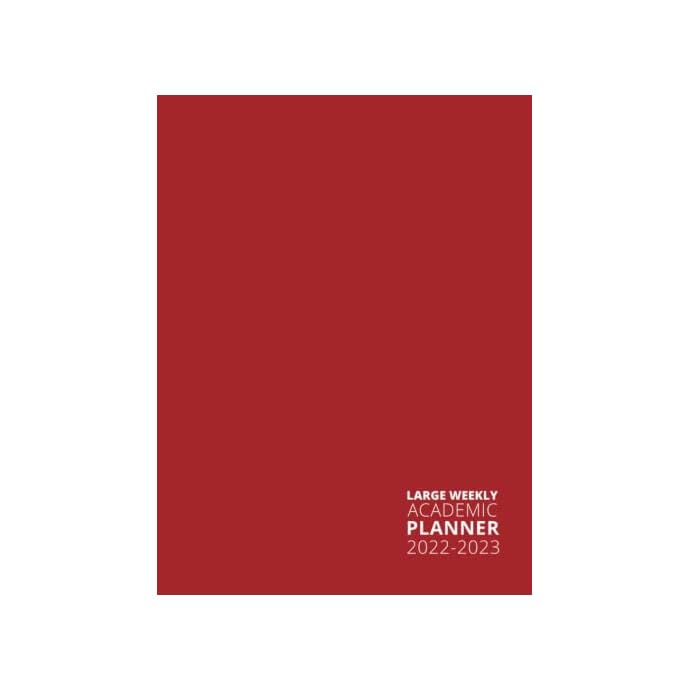 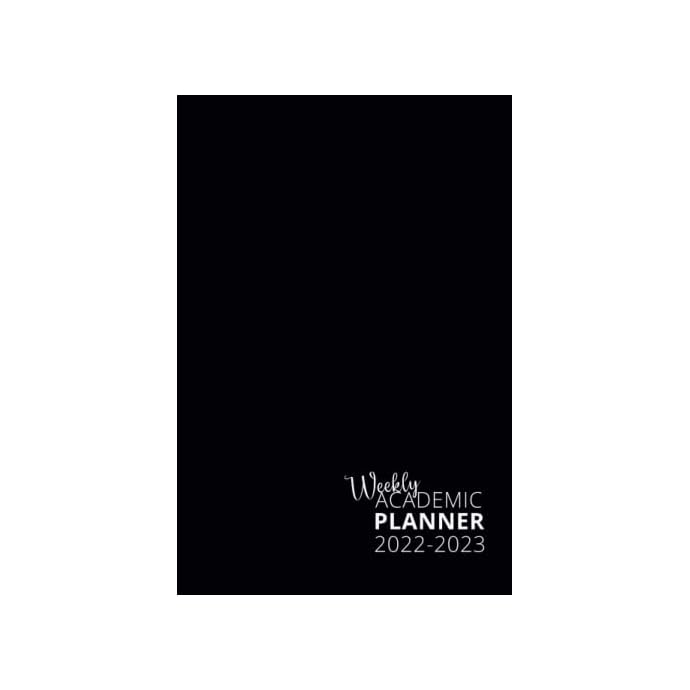 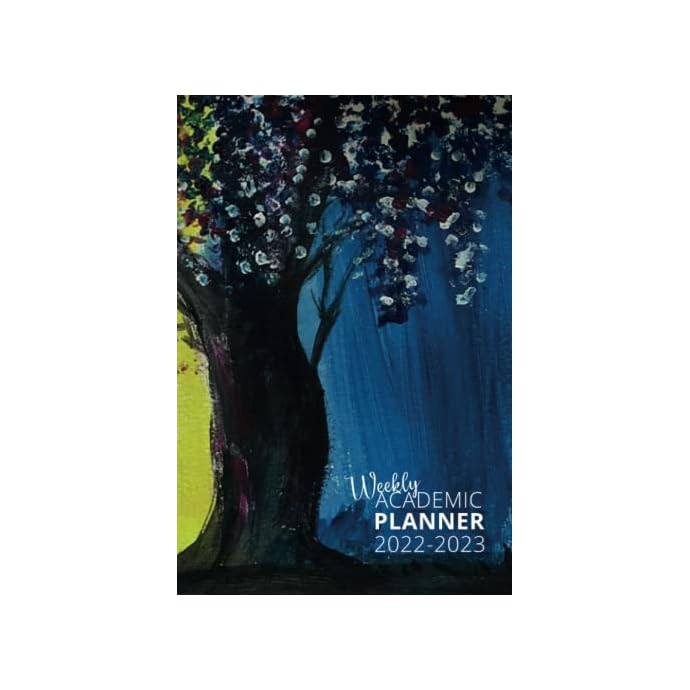