The winner of the Kindle Competition is Laura Poyner.

The dog in the story was called Friel

Five children are living in a world – unaware of their magical heritage and the part they will play in restoring the world, now consumed by an evil Magi force, to what it once was.  Now a teenager, the protagonist of the story is Jake who discovers he can read minds and is the heir to the Elementi throne!

As representatives of the elements fire, water, air, earth and spirit, the children must reunite to fully realise their fate and unearth their powers.

2011-07-16
Previous Post: EVE ONLINE – Micro-transactions, how they could work
Next Post: Ways to read ebooks on your computer (PC or Mac) – for when you don’t have a Kindle or iPad 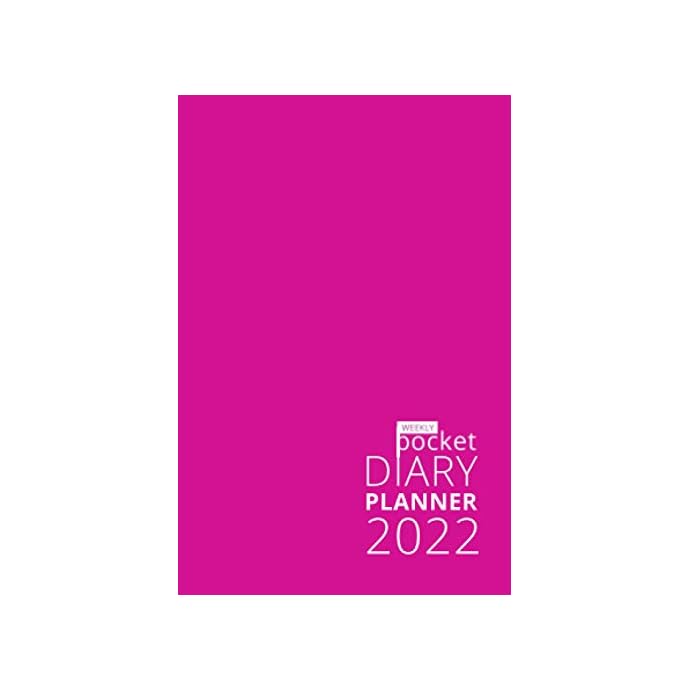 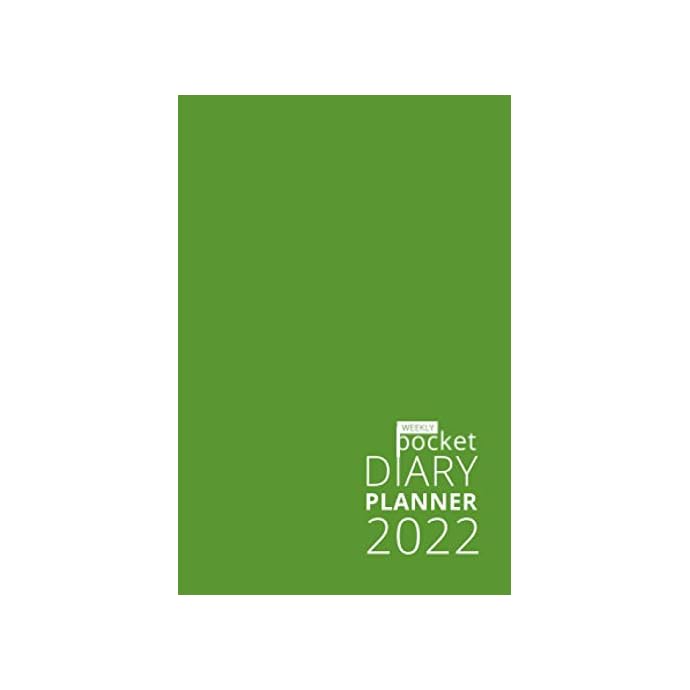 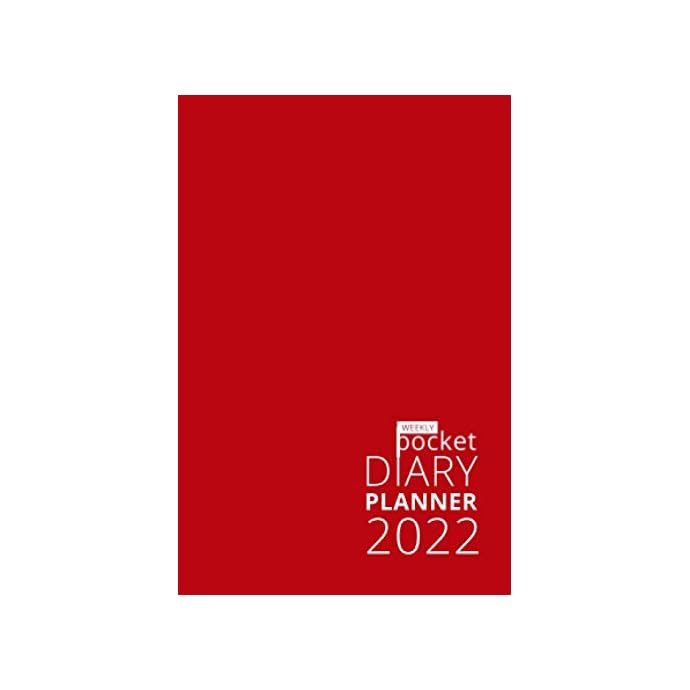 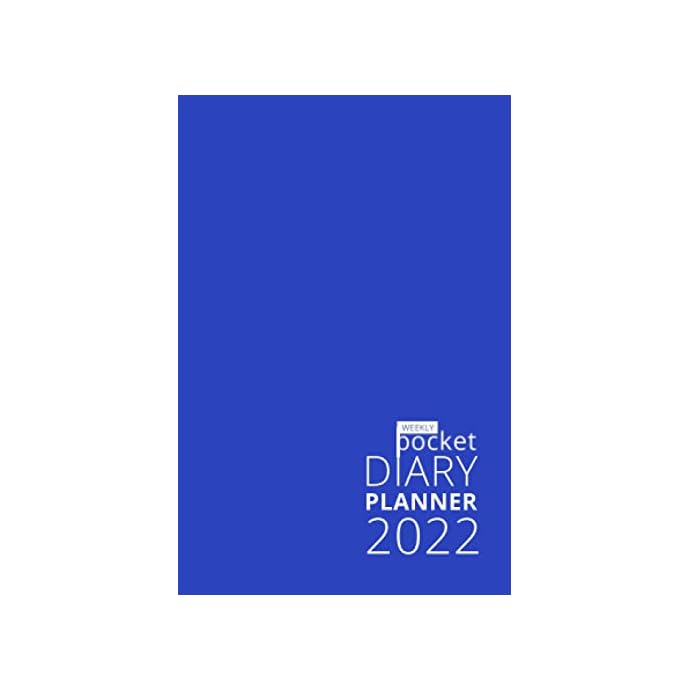